A disabled peer is to write to broadcasters and sponsors of football’s Premier League to suggest they should withdraw their support if clubs do not do more to improve access for disabled fans. Lord [Chris] Holmes, a retired Paralympian and now […]

The disabled president of the Liberal Democrats has complained of her “outrageous” treatment by a conductor who refused to ask a young dad to move his child’s buggy from the wheelchair space on a near-empty London bus. Baroness Brinton, a wheelchair-user […]

The Liberal Democrats’ disabled president has told Disability News Service (DNS) she is “astonished” that her party’s planned cuts to social security spending would not exempt all recipients of disability benefits. The party confirmed to DNS last week that although its […] 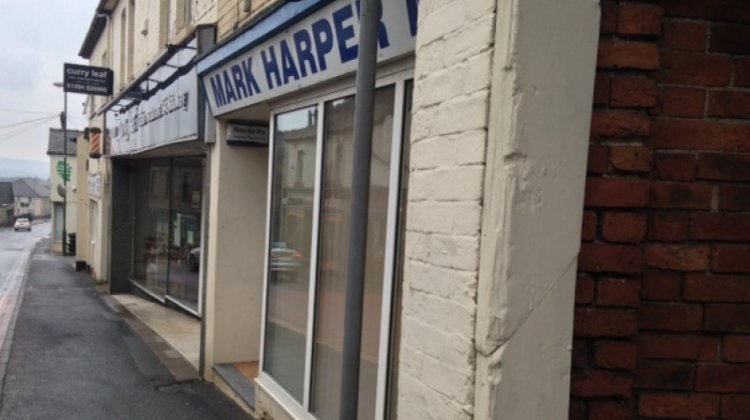 The minister for disabled people has been heavily criticised for failing to ensure that his constituency office is accessible to disabled people, after Disability News Service (DNS) confirmed that a ramp used by his staff is potentially unsafe. One leading disabled […]

A disabled peer has become the first wheelchair-user to head a major UK political party, after Liberal Democrats elected her to be their next party president. Baroness [Sal] Brinton, who will take over from MP Tim Farron on 1 January 2015, […]