MPs have been asked to defend an annual pay-rise of 1.3 per cent, at a time when disabled people will see their benefits frozen for a year. The Independent Parliamentary Standards Authority (IPSA) has announced that all MPs will receive a […]

Opposition MPs have failed in their latest attempt to defeat government plans to cut out-of-work disability benefits. The government is using its welfare reform and work bill to reduce support for new claimants placed in the work-related activity group (WRAG) of […]

Planned cuts to out-of-work disability benefits will lead to more “tragedies” in which disabled people will lose their lives, Labour’s new shadow minister for disabled people has told fellow MPs. Debbie Abrahams, a former public health consultant, was speaking as she […]

Labour’s new shadow minister for disabled people has promised a major overhaul of the work capability assessment (WCA), and no further cuts to disability support, but has stopped short of calling for a return to previous levels of spending. Debbie Abrahams […] 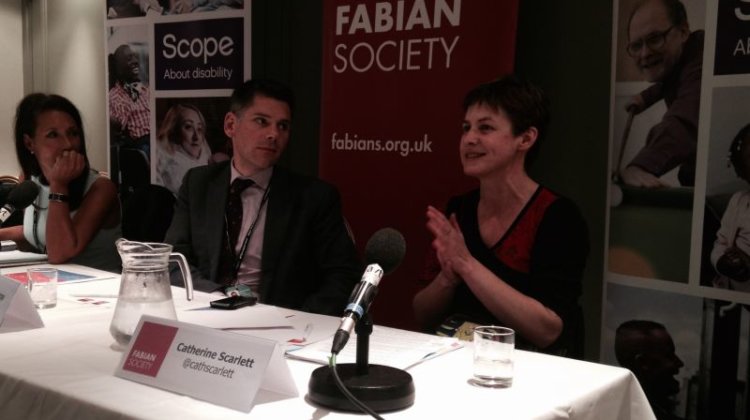 An activist has told a Labour conference fringe meeting how her attempts to secure the support she needed after becoming disabled left her feeling “like a human pinball”. Catherine Scarlett became disabled four years ago, and has faced an “incredibly steep […]