You are here: Home / Archives for Election 2019

The shadow minister for disabled people has pledged at a public rally that a Labour government would hold an inquiry into the deaths of disabled people that have been linked to Department for Work and Pensions (DWP) failings. It is the […]

Five political parties have made their final pitches to potential disabled voters on the eve of tomorrow’s general election. Disability News Service (DNS) asked the Conservatives, the Green party, Labour, the Liberal Democrats, Plaid Cymru and the SNP to explain in […]

The Conservative party wants the UK to follow America into becoming a “dog-eat-dog culture” where there is no support for disabled people, a comedian and activist has told a pre-election rally. Francesca Martinez, who was speaking at a rally of disabled […]

A senior Tory minister has admitted she believes that the government’s long-awaited green paper on adult social care does not actually exist. The government has been promising to publish the green paper, which would lay out plans for addressing the adult […]

Civil servants described to colleagues how they were “ashamed” to work for the Department for Work and Pensions (DWP) because of the experiences of their own relatives when claiming universal credit, leaked documents have revealed. The thoughts of DWP civil servants […]

The UK is one of the worst-performing countries in the European Union (EU) when it comes to protecting disabled people from poverty, according to official figures. The EU figures show that the UK is the 10th worst of the 28 EU […] 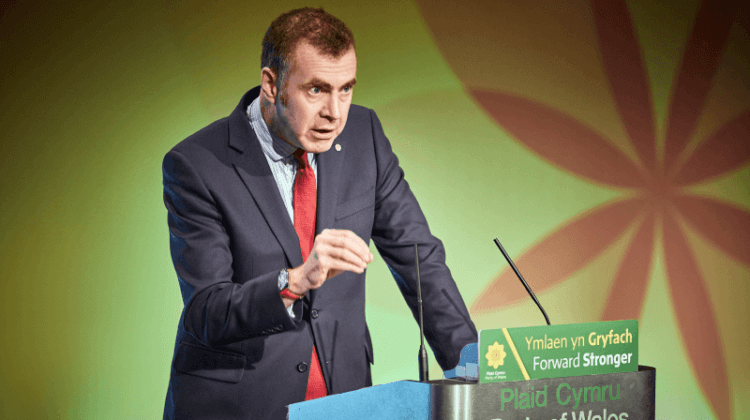 Plaid Cymru is promising to push for free social care in Wales and to demand full control over universal credit, in its general election manifesto. One of the party’s five headline policies includes a pledge to offer free social care through […]