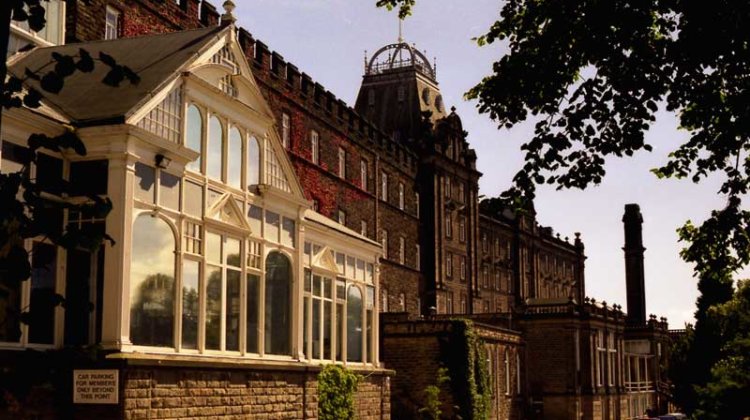 Disabled activists are hoping that a new campaigning coalition will make their county a focal point for highlighting the damage caused to disabled people by austerity-related cuts. Disability groups in Derbyshire decided to launch the coalition after hearing last year that […]

A technology company has refused to remove an image used as part of a poster and internet advertising campaign which includes “zombies” with features that resemble people with facial disfigurements. Disabled campaigners have branded the adverts by Powwownow – which sells […]

Many taxis are breaching equality laws by charging wheelchair-users extra to use their services, say disabled campaigners. People First Keighley and Craven (PFKC) is campaigning for private hire vehicles in the Bradford area to stick to the law. PFKC members say […]

One of the leading disabled critics of the government’s welfare cuts and reforms has explained her decision to take a job with the US company taking over provision of the controversial “fitness for work” test. For the last five years, Sue […]

A leading consultant on inclusion is hoping that being awarded a CBE will help in her quest to push for change in mainstream organisations that will benefit disabled people across society. Dr Alice Maynard is one of many disabled people recognised […]

A disabled campaigner – recognised with an OBE in the latest new year honours list – has finally secured a location for a memorial to those affected by the thalidomide scandal. Author, broadcaster and disability consultant Rosaleen Moriarty-Simmonds said she was […]

The minister for disabled people is facing awkward questions over why he has delayed responding to concerns about the government’s pledge to close an inaccessible assessment centre. Mike Penning promised in June that the government would shut the centre used by […]