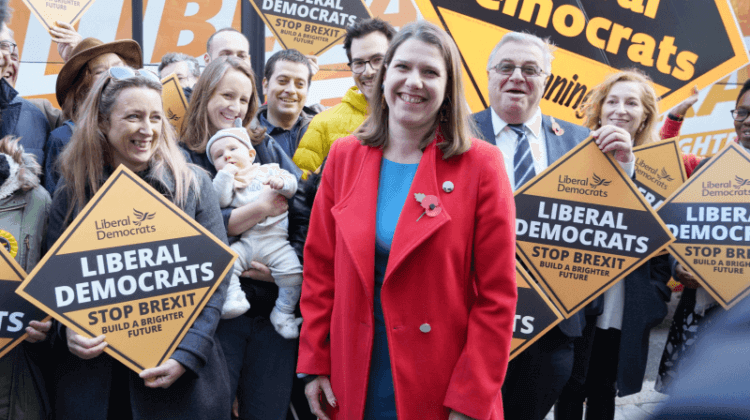 A new group of disabled people and allies in Bristol has been set up to “reclaim the true meaning of independent living”. Bristol Reclaiming Independent Living (BRIL), which launched this week, is determined to remind the government and others in positions […]