The Labour party has refused to back calls from its own shadow chancellor to create a shadow minister for neurodiversity. The support for the idea from shadow chancellor John McDonnell came after a disabled campaigner wrote an open letter to new […]

Labour’s shadow chancellor has called for Iain Duncan Smith to face criminal charges over allegations that his failure to address a coroner’s concerns about the “fitness for work” test led to the deaths of disabled benefit claimants. John McDonnell (pictured) made […] 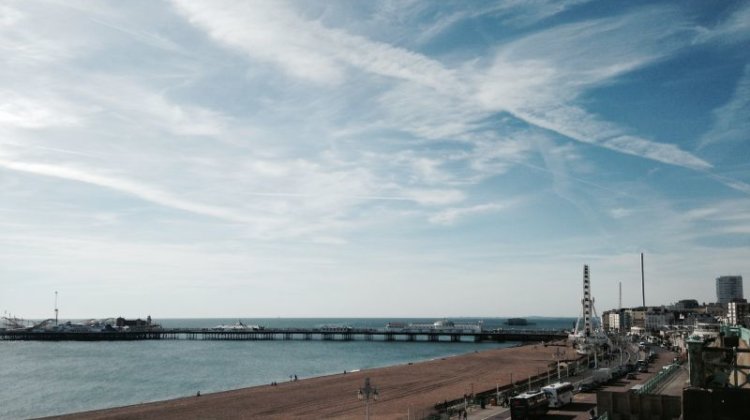 Senior Labour figures have sent strong signals that the party will now be more willing to stand up for benefit claimants and attack the government welfare reforms that have damaged the lives of disabled people. The most high-profile example during this […] 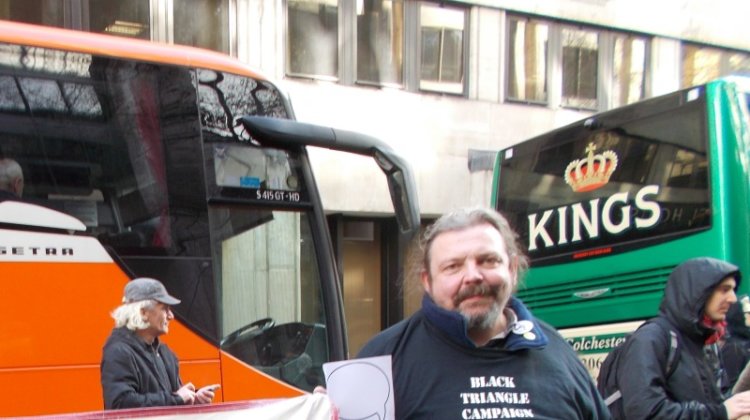