You are here: Home / Archives for Stephen Brookes 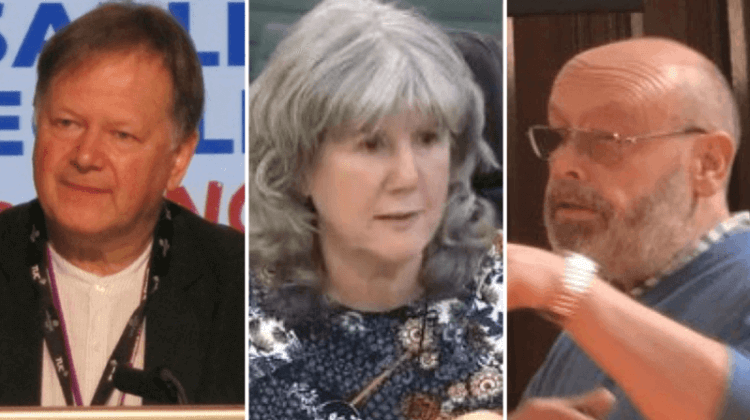 Disabled campaigners who have fought for years to challenge the disability hate crime failings of the criminal justice system have welcomed reforms suggested by the Law Commission, despite frustration at the slow pace of change. The reforms suggested in a new […] 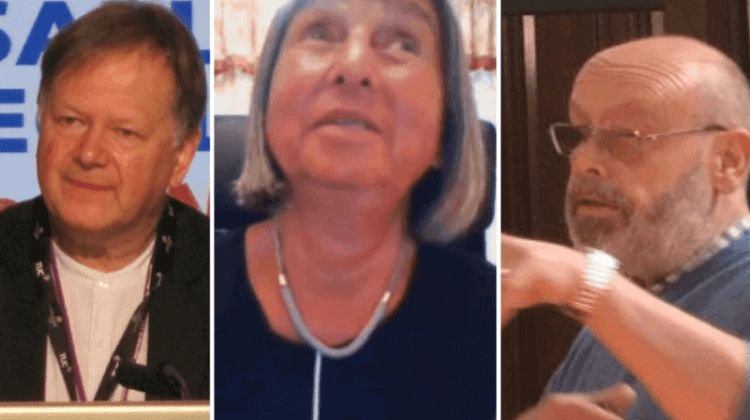 Disabled people have raised serious concerns about the rising tide of coronavirus-related disability hate crime, amid fears that this could increase even further when new laws on the wearing of face coverings go live tomorrow. From tomorrow (Friday), it will be […] 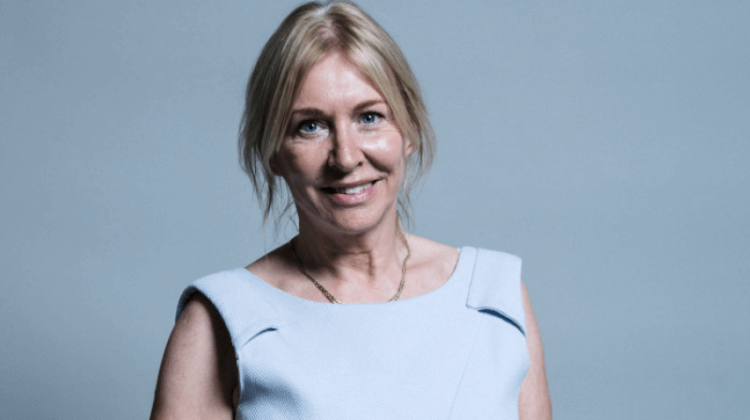 A Tory MP appointed as the new minister for mental health in Boris Johnson’s government is unfit to hold that position because of a disablist message she posted on social media less than two years ago, say disabled campaigners. Nadine Dorries […]

The rail regulator has revealed a series of draft measures designed to force the industry to improve the assistance it provides to disabled passengers. Many of the proposals suggested by the Office of Rail and Road (ORR) yesterday (Wednesday) aim to […] 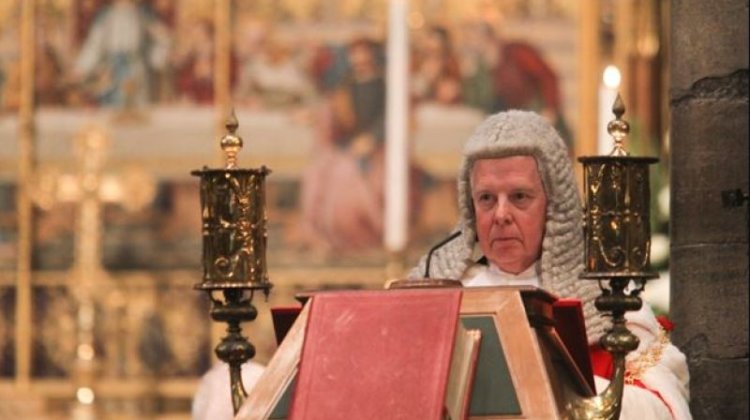 The head of the judiciary has blamed the parliamentary logjam caused by Brexit for preventing the introduction of vital new laws that would make it easier for disability hate crime to be punished with stricter sentences. The Lord Chief Justice, Lord […]

The Crown Prosecution Service (CPS) has been criticised for failing to treat as a disability hate crime a case in which a disabled man was forced to work for a pittance and live in a shed for 35 years. Three people […]